I am laying it on the table ladies and gents….

I am Sick of Pokemon Go. It isn’t the same as the cartridges for GameBoy. Who thought so? Raise a Hand.

I used to play the game and have the same mantra as on the left. That part of the game always had me scared one was going to pop up. The picture on the right is everyone in 2016. My cousin was driving us around the city one day and she gets exactly like that.

To me it is just another distraction for the world.

Forget about Trump attempting to become president because you have Pokemon Go.

Forget about all the black deaths (R.I.P.) because of Pokemon Go.

Forget about eating so you can walk 2 miles for a new Pokemon.

Oh, you won’t get any sleep walking around at 2:00am for a Pokemon.

Cancel hangouts with friends to catch that Pokemon.

Show up late to work because you got off the train or out the uber to catch that Pokemon.

Take a long bathroom break at work because your job is Pokemon Go hotspot.

You get the idea.

I think when it was on Gameboy, it was better. Has nothing to do with being lazy, but I just feel like if they are going to take a game and remaster it, why not use it for an actual console instead of an app?

I would play it on the Ps4. But it is society’s way of bringing people together again like the Pokemon cards. I remember when I had the hieroglyphic cards. They were my favorites.

Pokemon Go players out there in the WordPress world, Please Be Careful!

Some people have died trying to catch a Pokemon.

I’m sorry, but an app is not worth your life.

One made us take a long route home for a Pokemon.

This actually goes for all players. I never seen humans go so hard for a game until 2016.

Nintendo probably created their best strategy yet. Here’s a meme I found funny:

But this is life and we all gamble with it as we may. I am one that is a non participant of this active game, but I am fine with those that are.

I just feel like everyone playing should keep one eye open and watch their backs.

It is on my Facebook every day and I am just over seeing it. Friends, enough already!

How many of you play Pokemon Go? What do you like and or dislike about it? Are you hooked? What do you prefer…Gameboy or the app? 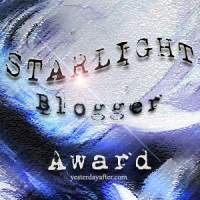 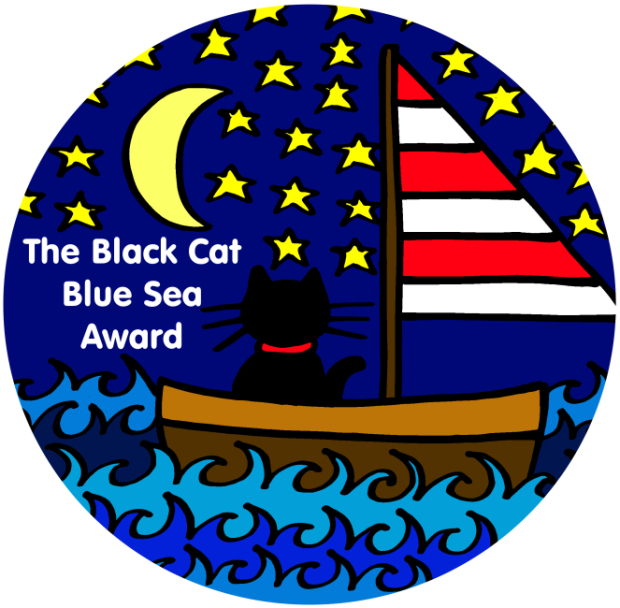